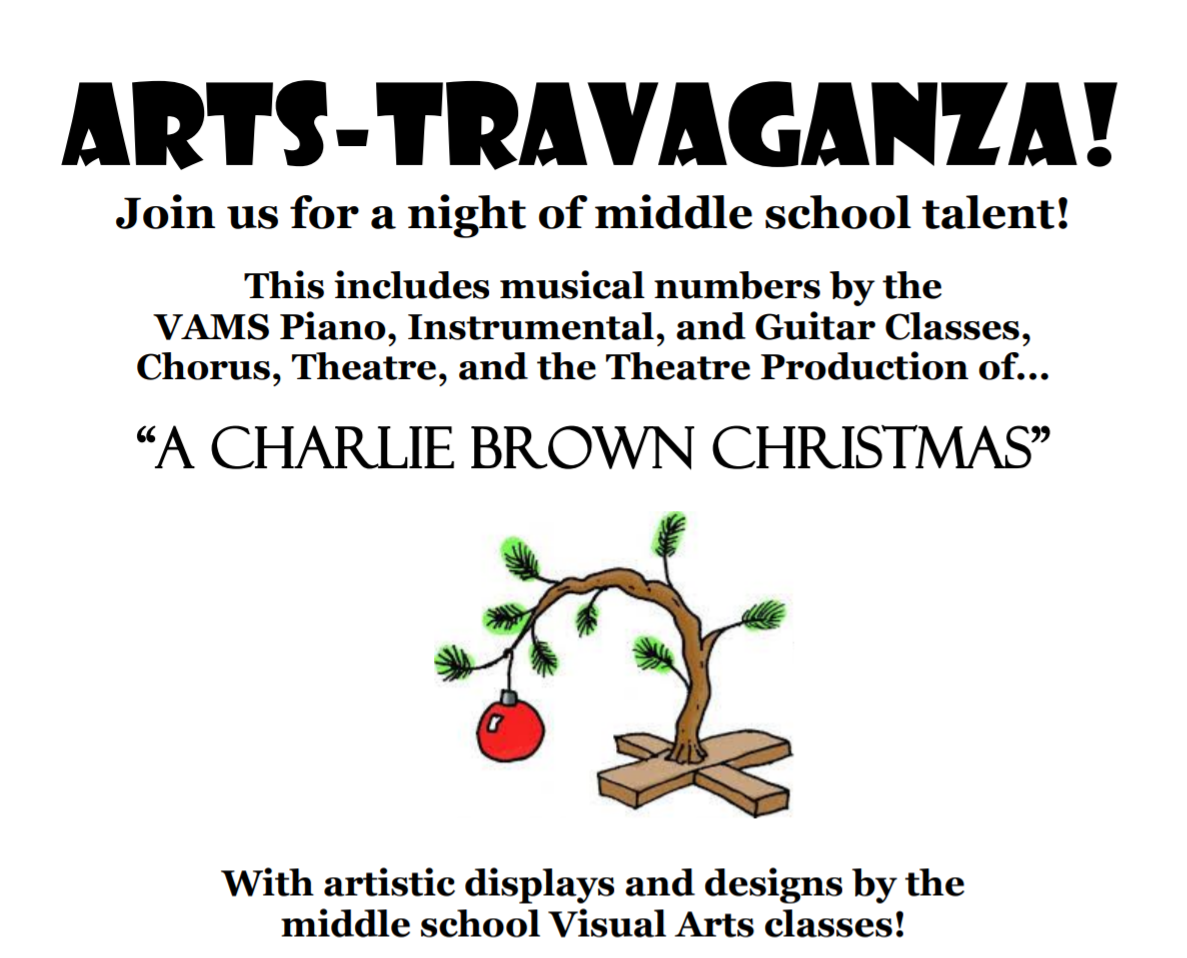 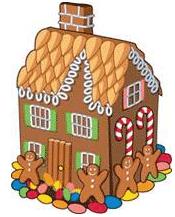 The students, along with their works, will be featured in the December/ January issue of The Durham Magazine!


gingerbread creations that will be on display in Voyager’s Elementary School lobby from December 11-15.


During that time, you can bid on your favorites through a silent auction, which acts as a fundraiser for the program, at bit.ly/gingerbreadauction. Proceeds this year will be put towards the purchase of new convection ovens for their

How?
BID ONLINE OR USE YOUR SMARTPHONE
https://www.32auctions.com/voyageracademyculinary

All proceeds from the auction will be used to fund the purchase of new convection ovens.  PLEASE SUPPORT THE CULINARY ARTS PROGRAM AT VAHS!
at December 17, 2017

Voyager Academy (VA) is situated on a sprawling campus, and consists of three school buildings: VA Elementary School (400 students K-3), VA Middle School (500 students 4-8), and VA High School (400 students 9-12). Each school is led by its own administrative team (a principal, assistant principal, and support staff) and student services department (counseling and Social Worker), while overall supervision is provided by the VA Managing Director, who reports to the Board of Directors of Voyager Academy, Inc..

Central to its mission, and included in VA’s N.C. charter, is the use of project based learning, as an underlying K-12 instructional theme.